The girls told me that they hadn’t been to the zoo in a while and asked that we go today. Since it was supposed to be a beautiful day, and since Bunny has been working so hard on Mammal research, I thought it would be the perfect time to go! I asked them what they wanted to see and what they wanted to learn about. Bunny said she wanted to see all the baby animals, and Pup asked to see the cheetahs. So off we went! I love the zoo at this time of year! The animals are all really active, so can actually see them interacting in their environment, and most of the really large crowds are in school! So it is really fun and exciting! Today we were looking for baby animals and seeing some of the baby animals the grew up (and the cheetahs of course)! We stopped by the polar bears to see the “baby” who is now all grown. They are still cute! 😉 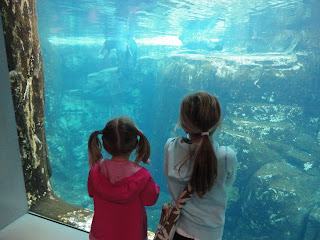 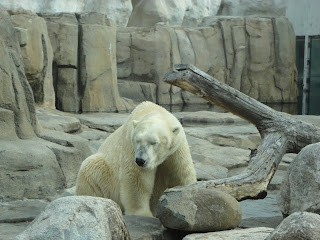 After that we headed to see the African animals. We got to see the baby giraffe who was ever so cute! The “little” guy was running around and kicking as he went! It was the funniest thing ever! 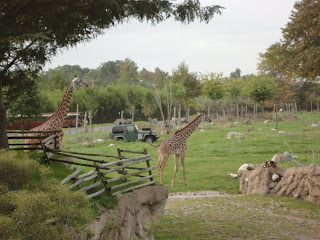 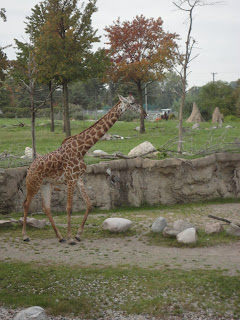 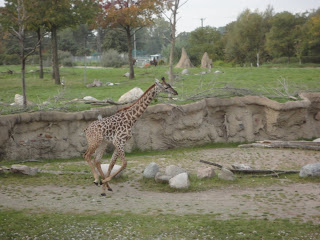 Next stop was to see the tiger cubs who are a year old. They were cute, but so hard to see since they were on a ledge. 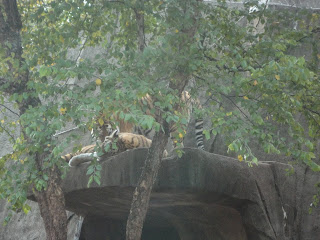 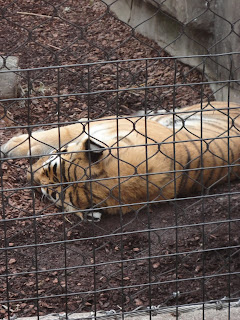 This is their mama!
Then we were off to see the elephants! This is the most famous baby at our zoo and he is just the cutest thing! He is a year old and still tiny! I love to see him playing around his mommy! 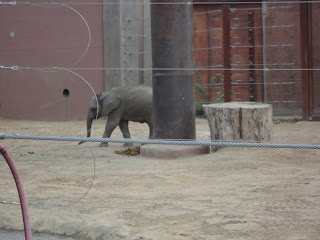 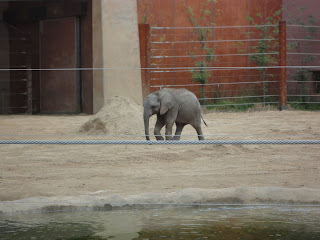 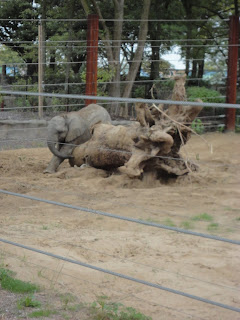 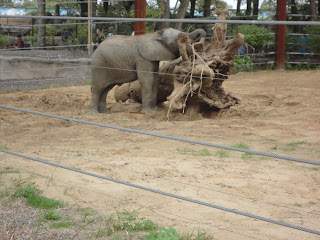 As we headed off to see something else, we hear the lions roaring! So we hurry off to see them in the hopes of getting a good look. But by the time we got there, they were laying down again and drifting to sleep! Oh well, they were still really pretty and fun to see! 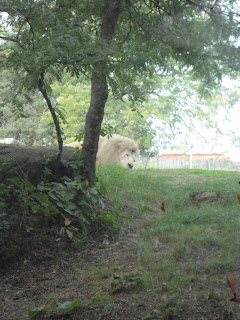 The rhinos were also out and about today, so we popped over there to see them too! 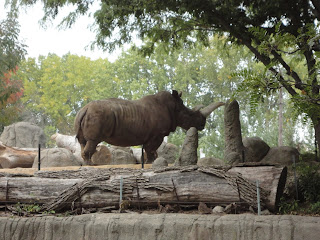 Around this time, my dear hubbie called and said he cut his finger and needed us to come home to help him wrap things up! Poor hubbie. He needed three stitches poor guy. So our trip was cut rather short. We did manage to run over to see the cheetahs for Pup! They also were moving around which is rare and Pup was super excited! 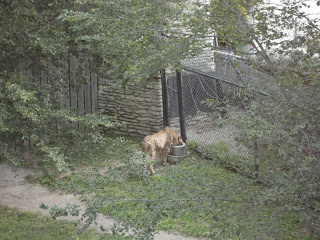 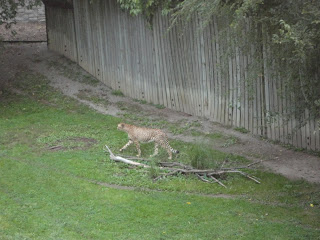 I think that we all had a great time and it was fun to see how much Bunny was able to deduce simply by watching the animals. She could figure out what their habitat might be, what they ate and whether they were carnivore, herbivores, or omnivores, and even what they did might be useful for in the wild (for example the giraffes might need to run from predators). It was very interesting to see that she was very interested in the fact that she could find more information from watching the animals then from just reading. We also talked about how there is information all around the zoo about each animals that we can read to learn more! So it was a goof trip to help us understand where the info is best found in the zoo! All in all it was a goof trip (aside from my poor hubbies accident) and we are going to go again soon! Stop back tomorrow, I am going to share with you Bunny learning how to knit and there has been more school work to share too! Happy Learning!
﻿
Great Lessons in the Atrium Learning to Knit