Today we did some school wok and the girls explored some air projects!!!! Both girls tried the blows away or stands still. Pup thought it was super great to blow things around and she did a great job paying attention to placing the object under the correct label! Bunny of course wanted to try when she was done! She was surprised to see how many objects were able to blow across the floor. I asked her why she thought that they blew and she said because the floor is smoothy! So I asked her what she thought would happen if we did it on the carpet! She had no idea what would happen, so she and I tried it! She was amazed at how very different the results were! I love it when these simple experiments create a lot of thinking about the whys and hows of life! 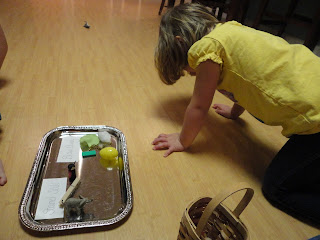 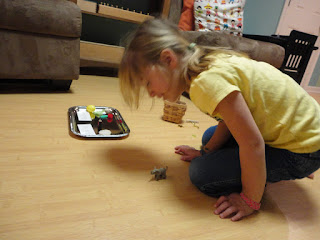 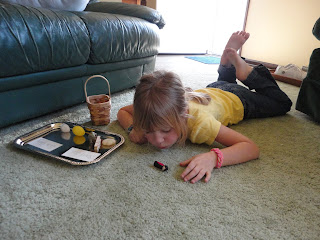 Another thing that we did today to explore air, was make pinwheels! Both girls love pinwheels (like every little kid ever) and they were super excited to make some! I had the paper cut to size and traced lines for the girls to cut the arms. They we used a few beads and a pin in the top of an eraser on a pencil to finish them! I talked about how the arms catch the wind and that is what moves the pinwheel! They were so proud of their project! 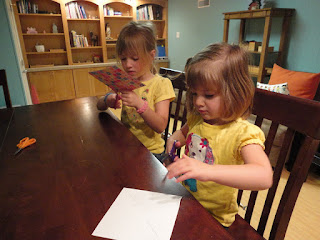 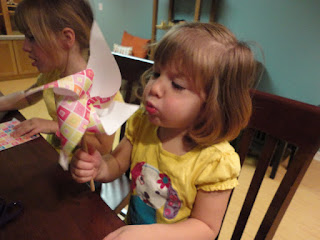 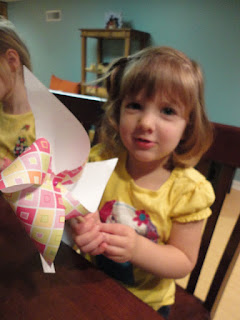 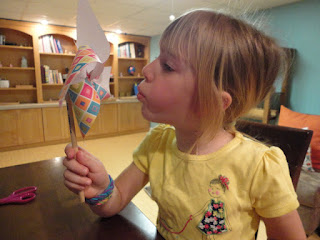 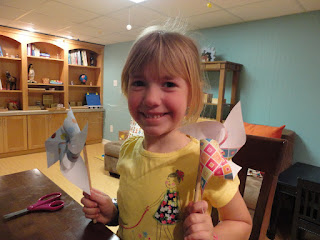 Oh and my girls and budding photographers! Here are some pictures that they insisted on taking of me! 😉 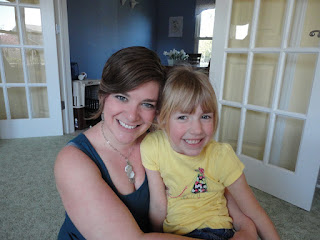 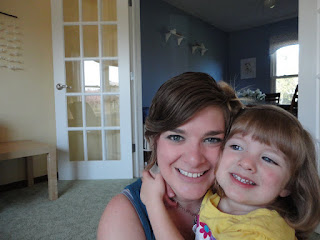 Happy Schooling Everyone!!!!!
﻿
A real Montessori Day!!!! A Lost Tooth…