The Story of Writing and Communication~ Montessori Monday

Today we got back into some of our great lessons! I presented the fifth great lesson about communication and writing! Our friends came over and it was a great time as usual! The kids liked the story and they were really interested at looking at all of the different ways that letters have evolved over time! We talked about how different people found different ways to record the information Some made dyes and paper, some carved it into stone, and some pressed it into clay! This of course led them to think about how they could make some ink of their own. I stopped them since we didnt have the time to boil things down into ink, but I suggested that they could use clay to write the way other people did! They loved the idea and we studied some samples before we got to work! They did a great job working on trying to duplicate the marks! It led us to think about how hard it was for them to write things down and we talked about how they must have had to write very carefully and neatly! 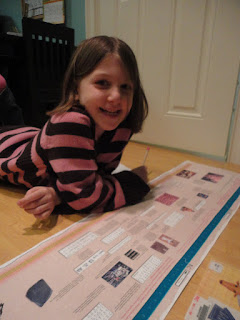 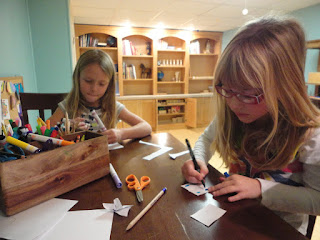 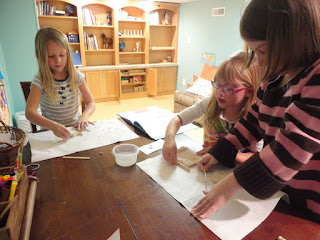 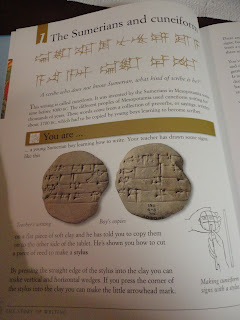 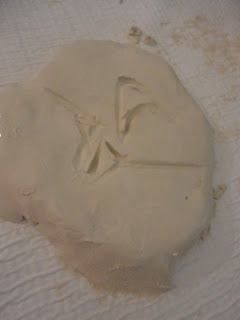 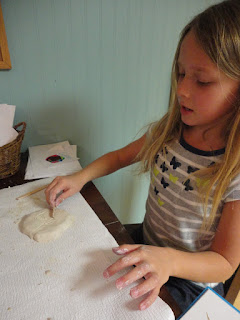 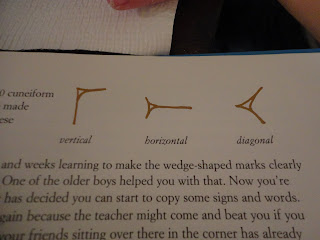 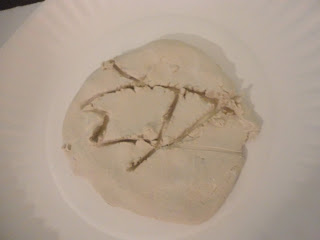 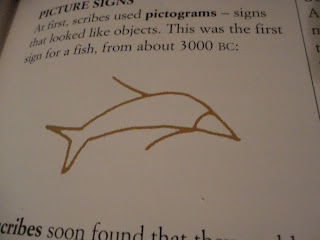 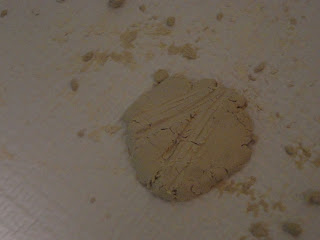 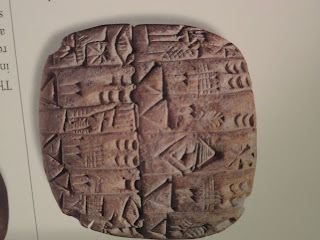 While the girls were writing, J.was looking at the timeline! He was measuring out the scale on the timeline to figure out how much time was going past. He worked it out in year and this math got him thinking about how long time has been going and on and on! He was amazed at everything that humans learned in such a short amount of time and was amazed to think of what we could still learn! He told me that he was studying history and it really interested him to see how short that time really was in comparison to the age of the earth! Those timelines that are meant to give an impression of time and how things have progressed really spoke to him today and it wasnt long after we talked about the timelines before he ran to find his mom to share his thoughts! That’s what its all about right? 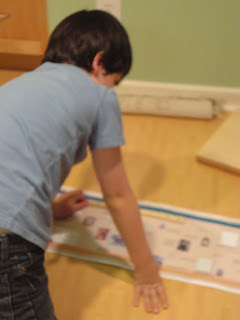 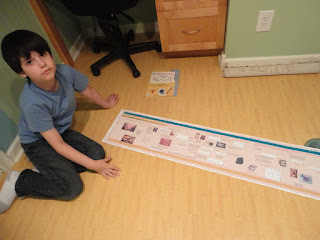 So there you have it! That was our day! If you want to see a bunch of amazing Montessori work, then be sure to stop by and visit the Montessori Monday Linky Party! There is always some great ideas there! happy Schooling!
﻿
Practical Life and Discoveries! Melissa & Doug Terrific Twenty List and Giveaway