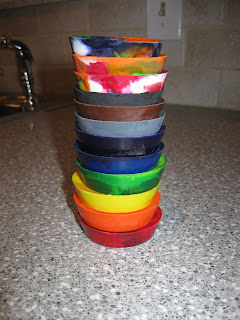 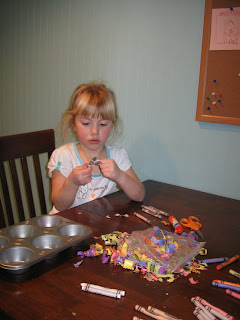 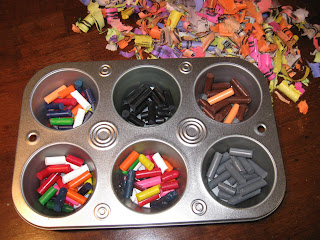 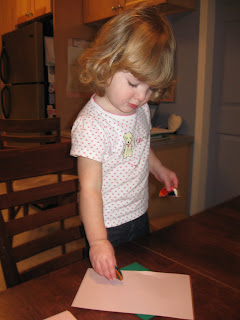 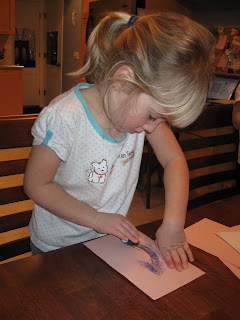 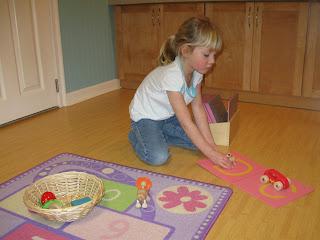 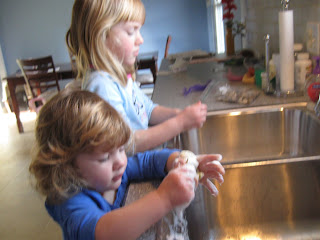 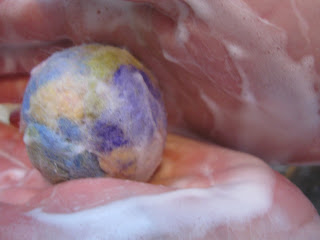 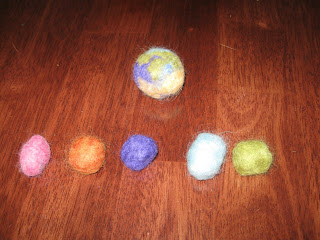 Our Shelves in January Chilly Walks and Fuzzy Fairies